The Kings of ‘Comedy’

An Englishman, Irishman & Australian comedian go on a cruise….

“The Kings of Comedy” was born…

Performing to a packed STAR LOUNGE!

A COMEDY LUCKY DIP & MUCH MORE

Brett Thomas – His funny tales will leave you wondering how he’s survived this long!

Morgan Kent – Not only a fine Rod Stewart Impersonator – A 1st class Comedian.

Kenny Graham – Before he speaks, he’ll have you crying with Laughter!

The Kings of Comedy!

Over 300 years of Comedy Experience between them….

For anyone who loves a good laugh!

A Comedy Lucky dip starring not 1! But the following Comedians! 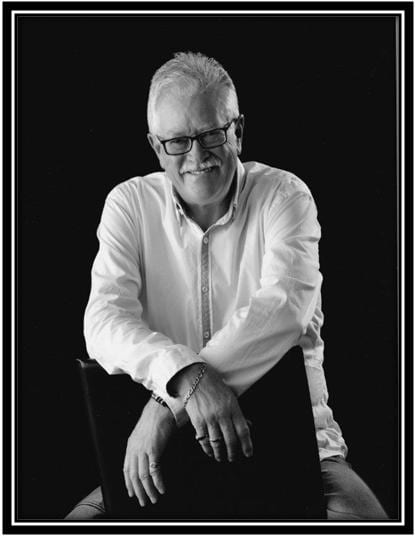 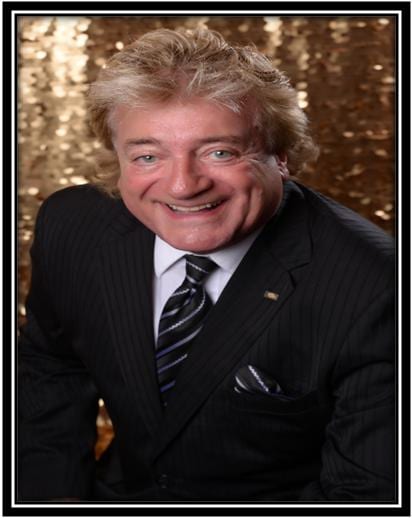