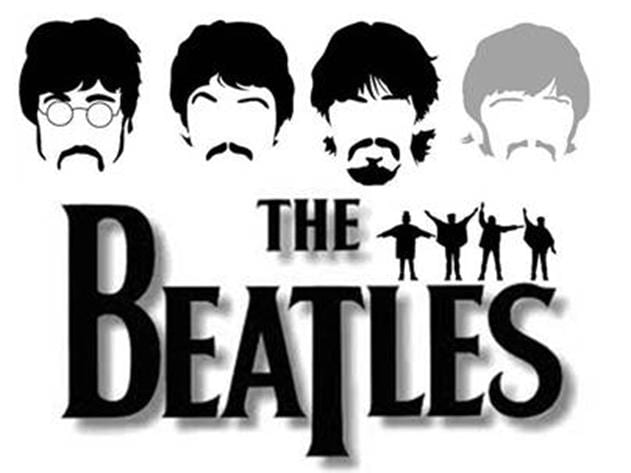 The Beatles were a legendary rock group who were formed in Liverpool, England in 1960. The Beatles went on to transform popular music as a creative, highly commercial art form over the next decade.

The Beatles were one of the most popular bands of all time, producing such songs like “Yesterday, “Hey Jude,” “Penny Lane, “With A Little Help From My Friends,” “Norwegian Wood (This Bird Has Flown),” “Day Tripper” and “Come Together.”

The Beatles, were also known as The Quarrymen or the Silver Beatles and earned the nickname of the Fab Four.

The Fab4 are a Beatles Tribute Act that are most faithful in replicating the Authentic Sounds of the ‘Greatest Show on earth.’

With uncanny vocals supplemented by authentic guitars, this show will transport you straight back to the Sixties – the Era of Golden Pop.

From Love me Do to Let It Be, with such classics as I Want To Hold Your Hand, She Loves You, A Hard Day’s Night, Can’t Buy Me Love, Help!, Dizzy Miss Lizzy through to Daytripper, Yesterday and into Sgt. Peppers, White Album, Abbey Road………all in one Nostalgic Night!

So, from all ages, let’s take a Magical Mystery Trip with the Fab4. Come Twist n Shout.

So, grab your friends and join us down memory lane, enjoy an evening reminiscing and dancing away to some of the best classics ever written. 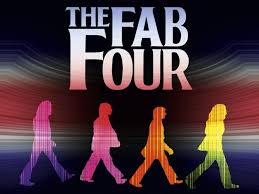 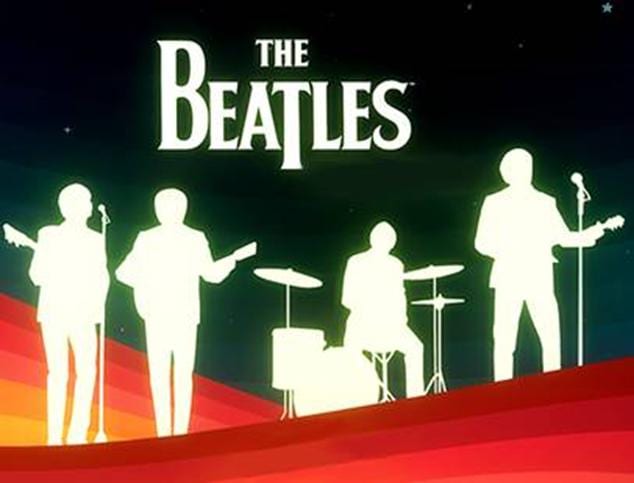